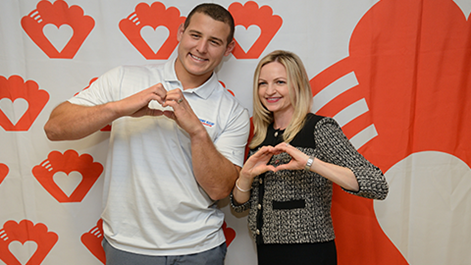 The Anthony Rizzo Family Foundation is once again teaming up with Joe DiMaggio Children’s Hospital Foundation to make life better for pediatric cancer patients and their families.

The nonprofit started by the New York Yankees first baseman after his own battle with cancer donated $250,000 to the Hollywood-based children’s hospital. The dollars will be used on the cancer unit to: 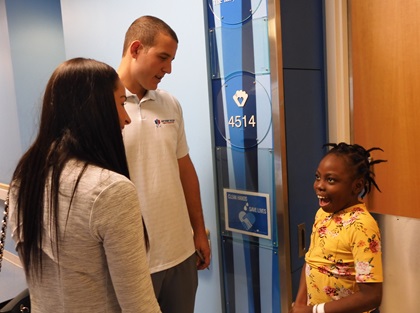 “Anthony and his family foundation continue to be difference-makers for those in our community impacted by childhood cancer,” said Memorial Healthcare System Senior Vice President Kevin Janser, president of the Memorial and Joe DiMaggio Children's Hospital Foundations. “Our oncology patients and families face tremendous challenges during treatment and the Rizzos are always there to lend a helping hand.”

Anthony Rizzo is a longtime Broward County resident that attended Marjory Stoneman Douglas High School in Parkland. He was diagnosed with Hodgkin’s Lymphoma in 2008 and created a charitable organization three years later with a founding principle that families battle cancer together and that with help patients can ‘stay strong and dream big.’

The Anthony Rizzo Family Foundation is a 501 (c)(3) non-profit organization founded by New York Yankees First Baseman Anthony Rizzo. Anthony realized during his own battle with cancer that no matter how difficult fighting cancer was for him, it was even more difficult for his family. Anthony believes that an individual does not battle cancer alone, but that the whole family battles it together. The mission of the Anthony Rizzo Family Foundation is to raise money for cancer research and to provide support to children and their families battling the disease. 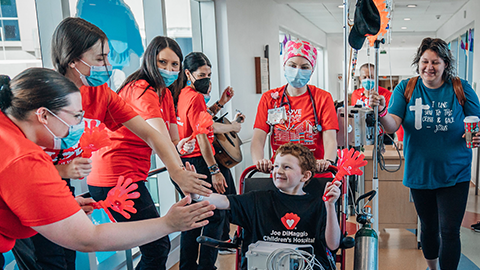 More than 55 children and their families were transferred to three new floors of the newly expanded pediatric hospital. 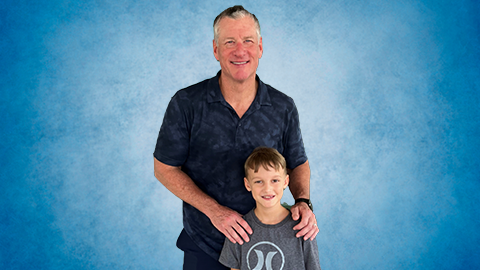 Families can stay at the clubhouse for free while their child is being treated at the children’s hospital. 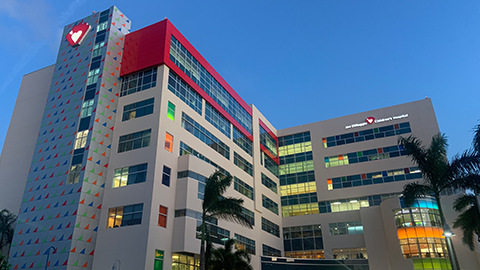