“It was just a joyful moment,” said Lakesha, describing when her son Da’realis came home after his pediatric heart transplant.

Da’realis went from severe heart failure to doing phenomenally well, but he experienced many ups and downs. First, he had been in and out of hospitals his whole life.

“They called Joe DiMaggio and that’s the best thing that could have ever happened,” Lakesha said. “I believe that's what saved his life.”

Prior to receiving a new heart, he received a left ventricle assist device (LVAD). The implantable heart pump helped him regain his health and energy level for transplant.

“The moment they told me they had my heart, I was ready,” said Da’realis, who then experienced a successful pediatric heart transplant.

The moment Deacon was diagnosed with an extremely rare genetic heart condition, his parents knew he was in good hands at Joe DiMaggio Children’s Hospital. 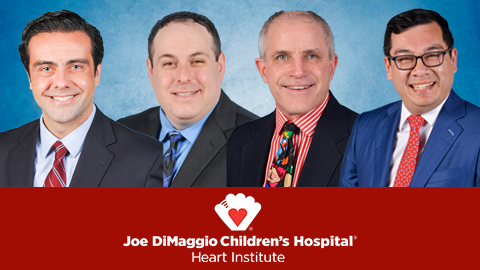 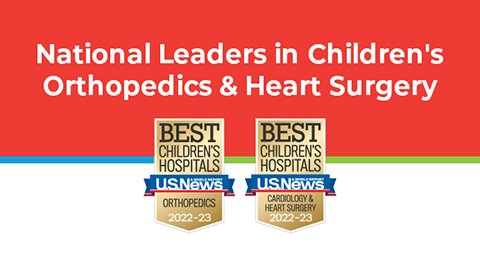