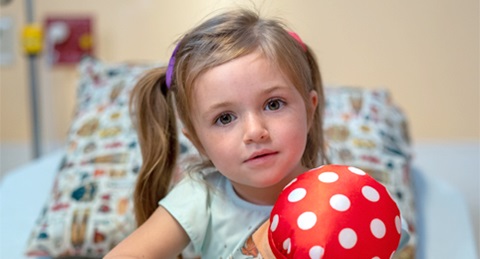 “Kealy had some of her first moments at Joe DiMaggio Children’s Hospital,” said Kellie, Kealy’s mom. “She took her first steps in the treatment rooms.”

At just 10-months-old, Kealy was diagnosed with cancer at the Center for Cancer and Blood Disorders at Joe DiMaggio Children’s Hospital. She had neuroblastoma, caused by the abnormal development of immature nerve cells, explained Carmen Ballestas, MD, hematologist/oncologist.

“If you can imagine, you’re telling a family of a 10-month-old that she has this cancer,” said Dr. Ballestas. “It’s pretty disseminated, and she’s going to need a year’s worth of chemotherapy, transplant and radiation.”

Kealy’s dad, Mike, said Dr. Ballestas really showed the family how much she cared. “She was almost in tears when she described how bad it was,” he said. “I knew that we were in the right place.”

They always supported our decisions and were transparent with us, Kellie added, relieved by how well Kealy is doing.

“The two-year mark is a big one for her, and she just had good scans,” said Dr. Ballestas. 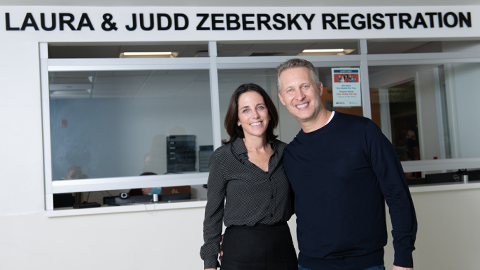 The Zebersky's, co-owners of Jazwares toy company, have donated $2 million to the “Catch the Love” capital campaign. 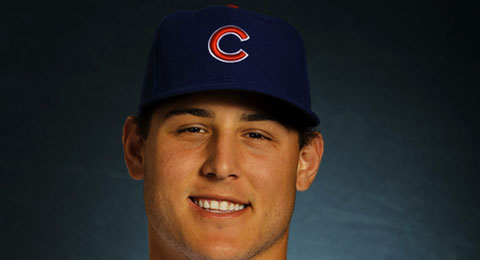 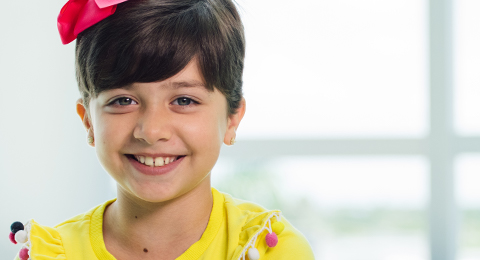 Doctors at Joe DiMaggio Children’s Hospital determined Elia had a Wilms tumor in her right kidney.